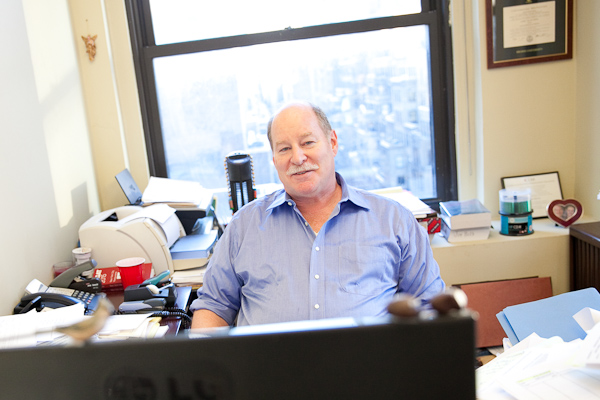 Denson v. Pergament Defense verdict following a one week trial in which the plaintiff claimed that he was severely beaten by a mugger in the parking lot due to inadequate security and insufficient lighting of the parking lot.

Franco v. Brookhaven Memorial Hospital Defense verdict following trial in which plaintiff claimed he broke his arm when he fell on water spilled on the floor by the defendant.

Henry v. Brookhaven Memorial Hospital Defense verdict at trial in which plaintiff claimed that she fell on the floor as a result of defendant’s negligence, resulting in a fractured hip.

Rivera v. County of Suffolk Case dismissed as to client at close of plaintiff’s case in case where plaintiff alleged loss of skin to 70% of her body and consequential death.

Day v. Cardenas Case dismissed at trial in case where plaintiff claimed permanent heart damage as a result of the negligence of the defendants.

Palmese v. Brookhaven Memorial Hospital Case dismissed at trial only as to Brookhaven, in action where plaintiff claimed failure to diagnose a nerve injury to her spine, resulting in paralysis and loss of bladder and bowel function.

Joanne Walsh v. Brookhaven Memorial Hospital Defense verdict for hospital personnel following a month long jury trial. Also provided for complete indemnification of the hospital for actions by the emergency department physician who was found by the jury to have precipitated a stroke in the plaintiff.

Dianne Walsh v. Brookhaven Memorial Hospital Defense verdict following four week jury trial in which the plaintiff sustained hemiparesis with an inability to use the left side of her body, allegedly caused by a failure to evaluate or investigate repeated complaints by the plaintiff to Emergency Department personnel.

Lectured and led multiple seminars and training for insurance companies on various topics, including Labor Law-Construction related actions from pre-lawsuit investigation, status of the law and insurance issues.

Lectured at the request of the New York State Bar Association at an all day seminar on Discovery issues for continuing Legal Education program.

Lectured to Emergency Department and Medical Staff on Special Program of Risk Management and Loss Prevention for Emergency Room Patients.

Worked with senior partner to develop a program to create and implement self-insurance programs at three hospitals on Long Island.

Acted as counsel to four hospitals on Long Island regarding issues relating to the NYS Department of Health.

Volunteer member of Board of Directors for two Not for Profit Companies: Sleepy Hollow Performing Artists, Inc. and Fildwith Ensemble Theatre, Inc.