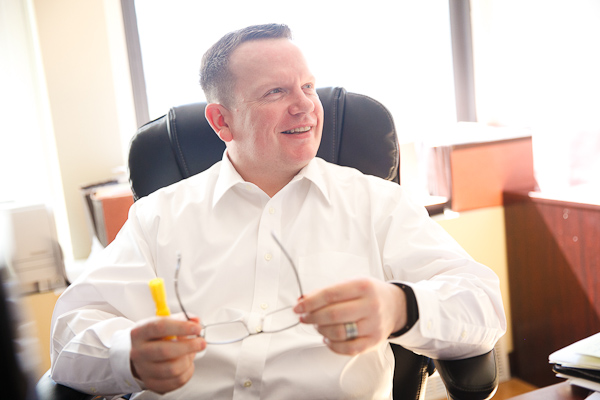 John became interested in law when working as a trader at a small hedge fund. While performing research, he discovered an interpretation of a rule that permitted the fund to utilize more leverage. This discovery piqued his interest in the law and its interpretation.

While working at the hedge fund, he attended New York Law School, at which he participated in moot court. This cemented his love of litigation.