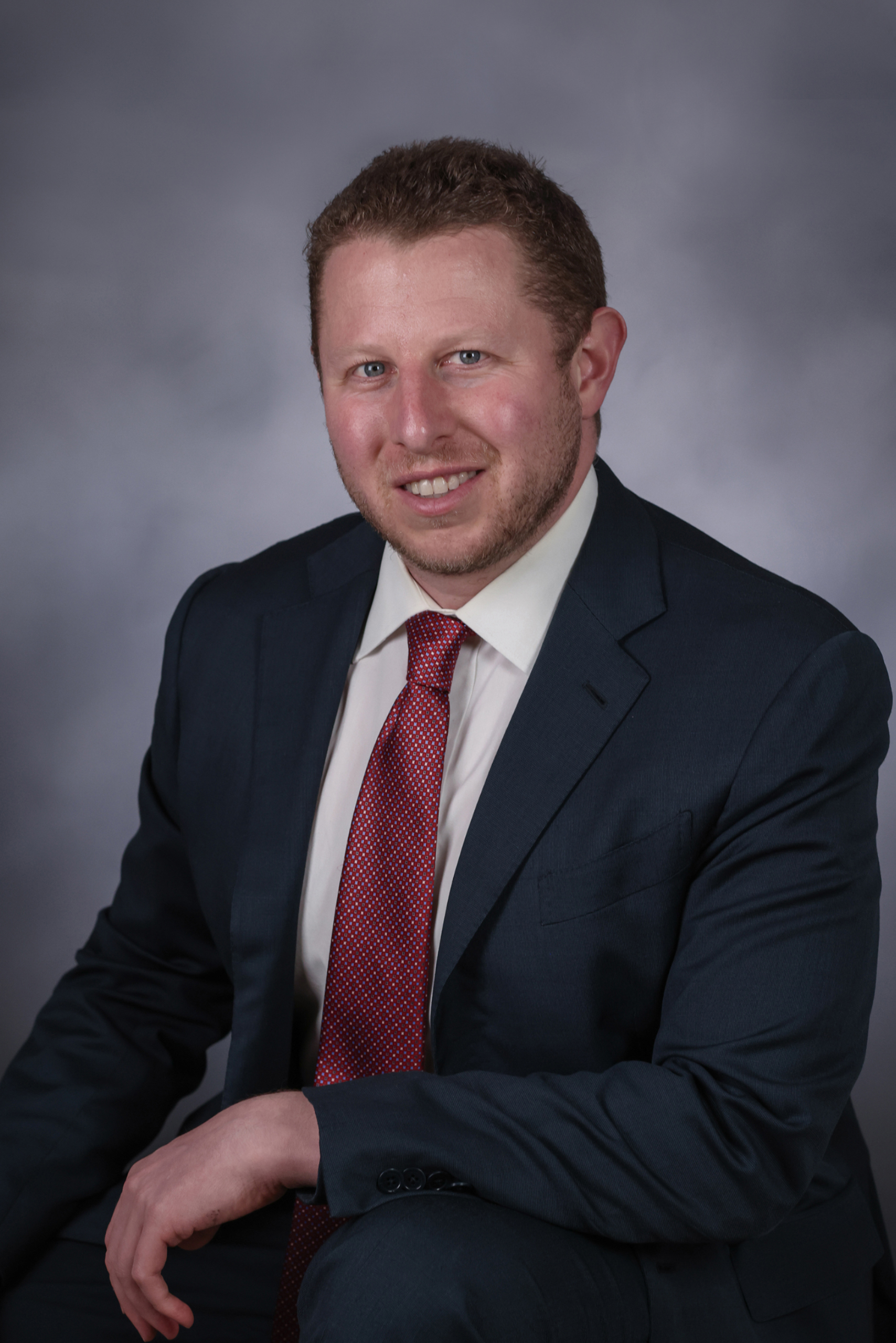 Josh is the second generation of Hoffman’s at the firm. The legal world is ingrained in him, and he started his legal career at 16 working after school for a real estate firm performing clerical and administrative work. Thereafter, throughout college, Josh worked as a paralegal for a prominent Long Island based insurance defense firm where he learned all facets of tort litigation, as well as gained invaluable experience on the administrative side. Josh’s administrative experience has been invaluable in helping HRM continue to be a client first firm who delivers cost effective results. During law school, Josh continued his legal career serving as the student co-chair for the New York City Bar Association Tort Committee; interning as a research assistant for his Constitutional Law professor; and interning at the Civil Division of the United State’s Attorneys Office for the Eastern District of New York, where he worked on all aspects of tort, medical malpractice, Title VII, ADA, health care fraud and environmental law cases. At the same time, in 2008, Josh also began his career at HRM immersing himself in all aspect of insurance defense litigation and coverage matters.

Presently, Josh focuses his practice on construction litigation, general liability cases, malpractice, commercial matters, coverage issues, risk assessment and consultation and appeals.  He is meticulous in his preparation and attacks each case with passion and energy to exceed his clients’ expectations and needs. Josh is also one of the handful of attorneys under 40 in the insurance defense industry to have vast experience trying cases and arguing appeals. Josh’s first trial began with his client as the target and the co-defendant at a no-pay position. The case ultimately settled during jury deliberations with the co-defendant paying the bulk of the settlement and Josh’s insurance carrier paying less than half of what they offered before the trial began. Josh is also a frequent contributor to the New York Insurance Association (NYIA) quarterly magazine, as well as participates in panel presentations for NYIA throughout the year on a wide range of topics impacting the insurance industry.

Josh presently lives in Long Island with his wife, Stephanie, who is an attorney, and two children, Harrison and David. During his free time, Josh enjoys exercising, watching his beloved Mets and Giants and spending time with his family.